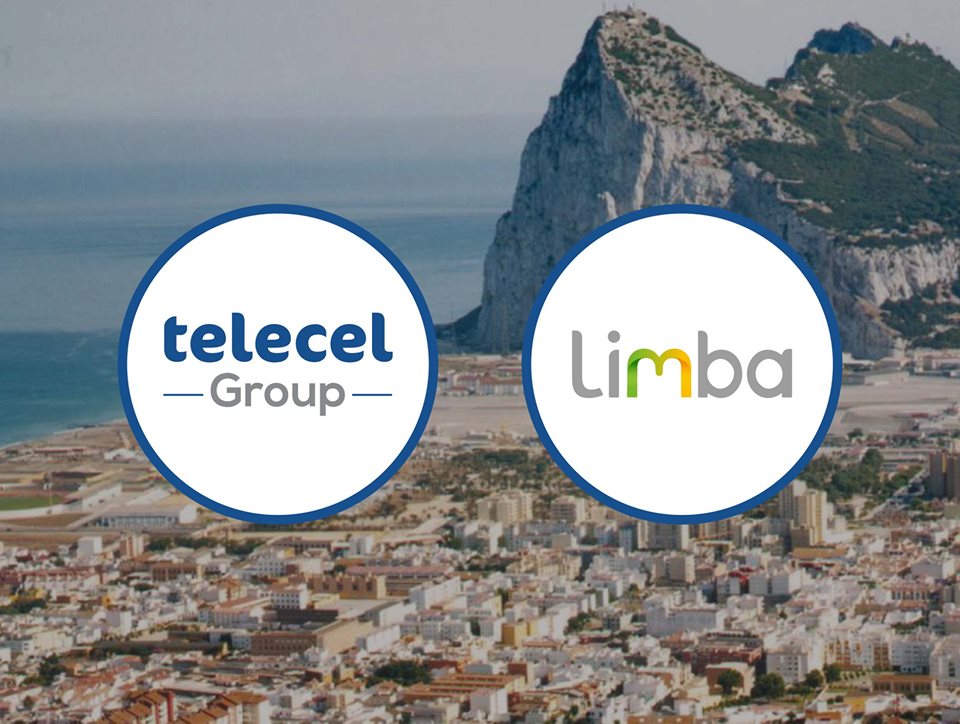 May, 2019 (Gibraltar) – Telecel Group announces its strategic acquisition of a key mobile operator in Gibraltar, Limba, on May 16, 2019. Limba has become part of the network owned and operated by Telecel Group, as the purchase of the majority shares have been completed. Telecel Group aims to expand its presence worldwide, and thus, have initiated its first step in Europe.

Limba provides fixed services in Gibraltar and is the second Mobile operator in the area (2G/3G/4G licenses). Gibraltar is also well associated with international sea-cable for data and is presumed to have a strategic position in the future.

“Telecel Group has established a clear position of leadership by covering several countries in Africa and recently introduced a ten million USD fund to support those startups and now it is reaffirming this leadership by establishing a new African highway of data traffic by adding a mobile network operation in Gibraltar, which is a strategic ‘Gateway’ to Europe”, stated Telecel Group Chairman, Hugues Mulliez.

“We have worked diligently on this opportunity and we feel that it will make a big difference in the service offering that we plan to deliver to the telecom market in Gibraltar, we look forward to a speedy and remarkable launch”, also mentioned Sebastien Vacher, Telecel Group Business Development Officer.

The co-owner of Limba, Ahmed Baba congratulated Telecel Group on its continuous success and its acquisition, which is expected to bring innovated and improved services to Limba’s customers, and put the company on the path of favorable outcomes.

About Telecel Group: Telecel Group operates in four different lines of Business all under the telecom industry including (1) Telecel Mobile, which owns and operated several mobile operators in Africa, (2) Telecel Global, which offers a multitude of services to MNOs such as VOICE, SMS, DATA, IPTV, international traffic, VAS, and Quadruple play (3) Telecel Play Application, and (4) Africa Startup initiative program, which targets innovative startups in the region of Africa while offering them support and guidance.